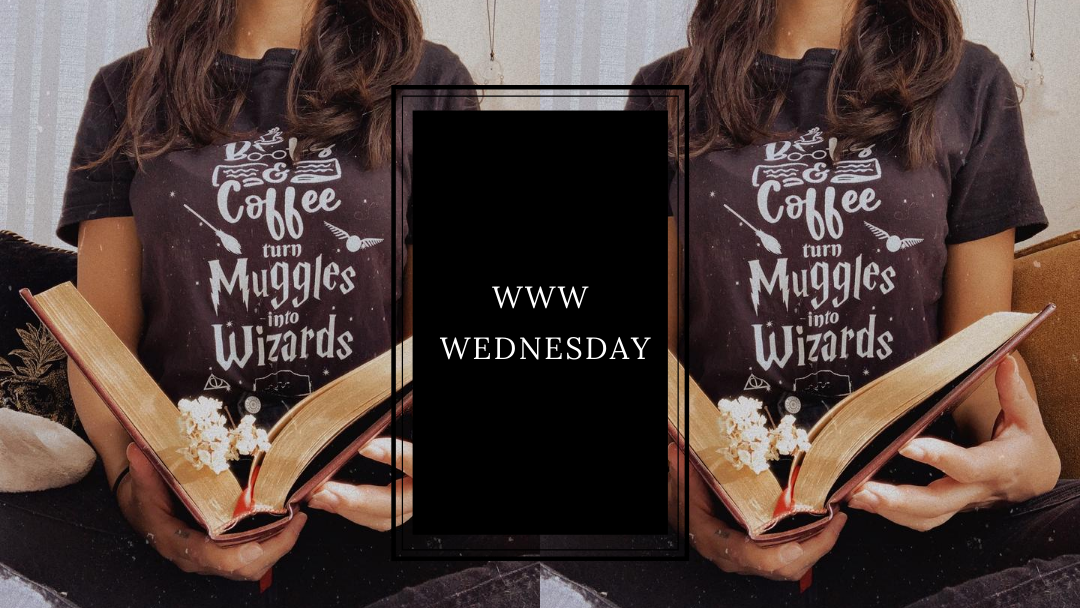 I haven’t been blogging a lot lately, because life has gone crazy and have had barely time to read, let alone work on my blog. Today, for the sake of getting back in the game I’m doing a Book Tag I have been seeing a lot of people do: WWW WEDNESDAY (this was originally hosted by A Daily Rhythm, and revived by Taking on a World of Words). I thought it would be fun, easy and like a little update of my reading.

This meme tries to answer the following Three Ws:

– What are you currently reading? –

Right now, I’m currently reading two books. I usually don’t do this, because I always end up focusing more in one book anyways, but the month is nearly over and I really need to tackle my TBR! Desperate times call for desperate measures.

I’m actually reading this book for a book club, but I have to confess that I’m a little behind schedule, so far I’m really enjoying it though. I’m not usually that into Sci-Fi, so I was really surprise on how taken I was by the story, I have no doubt I’m going to be finishing this book before the end of the month, even sooner. Just give me a good day without work and I’ll be done.

2. Girls of Paper and Fire by Natasha Ngan

Three words: Serious secondhand embarrassment. It was only one scene at the begging, but Gosh! I have still not fully recovered. Aside from that little detail, I’m nearly over with this book and really enjoying it. Lei, the main character, got on my nerves at some point, but I came to understand and really like her, as well as squeal excitedly with every cute romantic scene between her and Wren.  Hopefully, I’ll be working on a more detailed review soon.

– What did you recently finish reading? –

The Gentleman’s Guide of Vice and Virtue by Mackenzi Lee

“We are not broken things, neither of us. We are cracked pottery mended with laquer and flakes of gold, whole as we are, complete unto each other. Complete and worthy and so very loved.”

This one is definitely one of my favorite reads of this month, I actually just did a review about this book, if you wanna check it out.

This question is really hard, I usually have a TBR list that I follow, but this month I started with a huge reading slump and it kind of went to the drain so is probably going to be between these books:

A Touch of Death by Rebecca Crunden (e-book)

A thousand years in the future, the last of humanity live inside the walls of the totalitarian Kingdom of Cutta. The rich live in Anais, the capital city of Cutta, sheltered from the famine and disease which ravage the rest of the Kingdom. Yet riches and power only go so far, and even Anaitians can be executed. It is only by the will of the King that Nate Anteros, son of the King’s favourite, is spared from the gallows after openly dissenting. But when he’s released from prison, Nate disappears.

A stark contrast, Catherine Taenia has spent her entire life comfortable and content. The daughter of the King’s Hangman and in love with Thom, Nate’s younger brother, her life has always been easy, ordered and comfortable. That is, where it doesn’t concern Nate. His actions sullied not only his future, but theirs. And unlike Thom, Catherine has never forgiven him.

Two years pass without a word, and then one night Nate returns. But things with Nate are never simple, and when one wrong move turns their lives upside down, the only thing left to do is run where the King’s guards cannot find them – the Outlands. Those wild, untamed lands which stretch around the great walls of the Kingdom, filled with mutants and rabids.

I’m actually leaning more to A Touch of Death,  because I have ben in a really “Dystopia” mood lately.

Great Expectations, Dickens’ funny, frightening and tender portrayal of the orphan Pip’s journey of self-discovery, is one of his best-loved works. Showing how a young man’s life is transformed by a mysterious series of events – an encounter with an escaped prisoner; a visit to a black-hearted old woman and a beautiful girl; a fortune from a secret donor – Dickens’ late novel is a masterpiece of psychological and moral truth, and Pip among his greatest creations.

Damen is a warrior hero to his people, and the rightful heir to the throne of Akielos. But when his half brother seizes power, Damen is captured, stripped of his identity, and sent to serve the prince of an enemy nation as a pleasure slave.

Beautiful, manipulative, and deadly, his new master, Prince Laurent, epitomizes the worst of the court at Vere. But in the lethal political web of the Veretian court, nothing is as it seems, and when Damen finds himself caught up in a play for the throne, he must work together with Laurent to survive and save his country.

For Damen, there is just one rule: never, ever reveal his true identity. Because the one man Damen needs is the one man who has more reason to hate him than anyone else…

Hope you enjoy it!  What’s your current read? Have you read any of these books? Let me know in the comments! 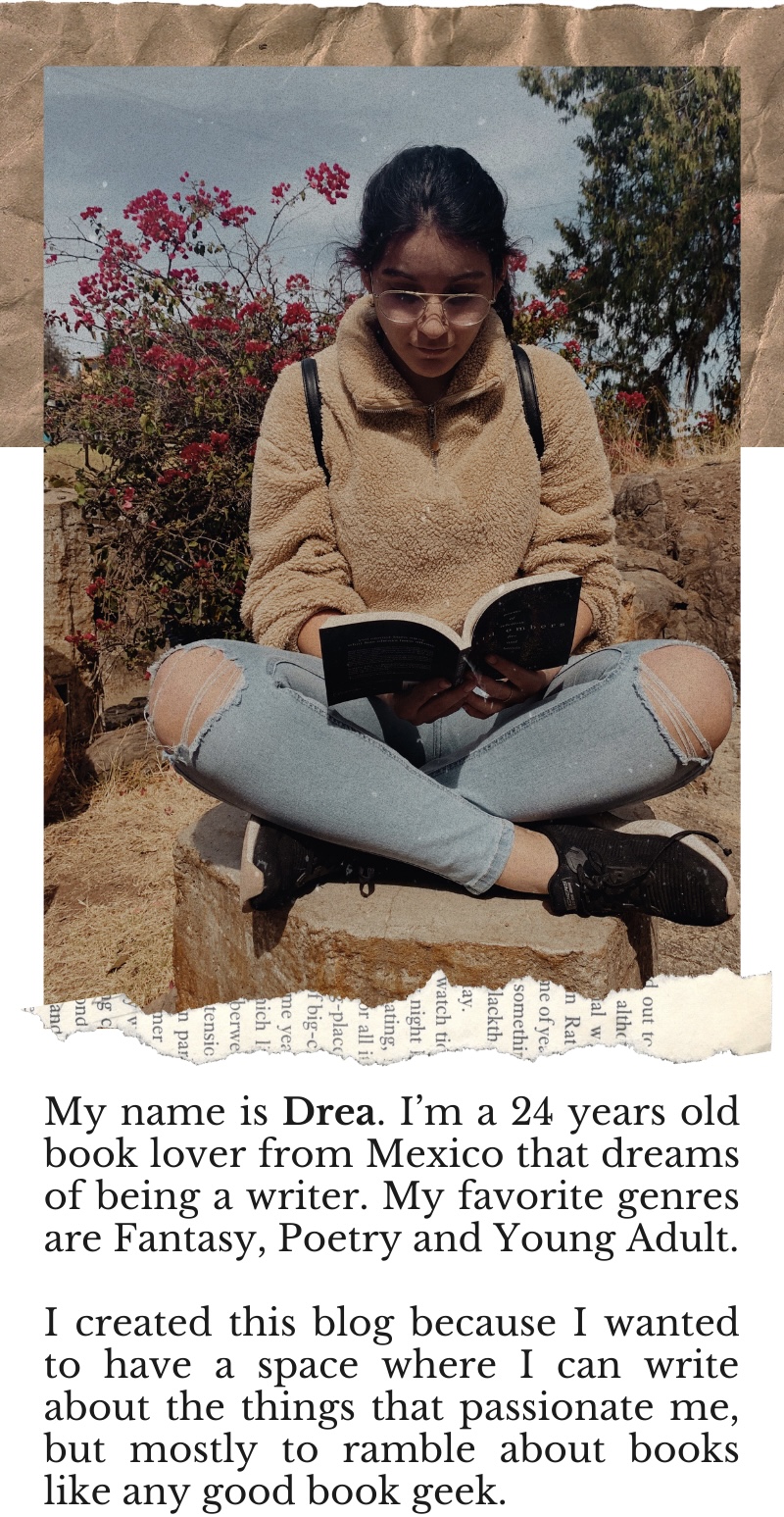